Seiji-san
Kazuo Kusano received the pseudonym "Seiji" from colleagues and guests who appreciate his skills. In 2004, Seiji-san took over the kitchen of the new Japanese restaurant Seiji in Moscow.
By this time, Seiji Kusano was widely known in Japan and beyond. He opened 30 restaurants in the United States and Canada. All the experience and skill of the chef went to the eponymous restaurant. Mr. Kusano managed to create an author's cuisine based on the traditions and unshakable rules of the Japanese culinary excellence. In every dish, he shows the real cuisine of the Land of the Rising Sun. In 2021, Seiji Kusano was awarded the honorary title of "Japanese Cuisine Goodwill Ambassador" by the Ministry of Agriculture, Forestry and Fisheries of Japan for his contribution to the development and popularization of Japanese cuisine in the world.
Over the years, thanks to the skill of Seiji Kusano and the special working conditions created in the restaurant, Seiji has trained more than 10 famous chefs of Japanese cuisine. Despite his accomplishments and status, Seiji still leads the restaurant's kitchen to delight guests with great food. 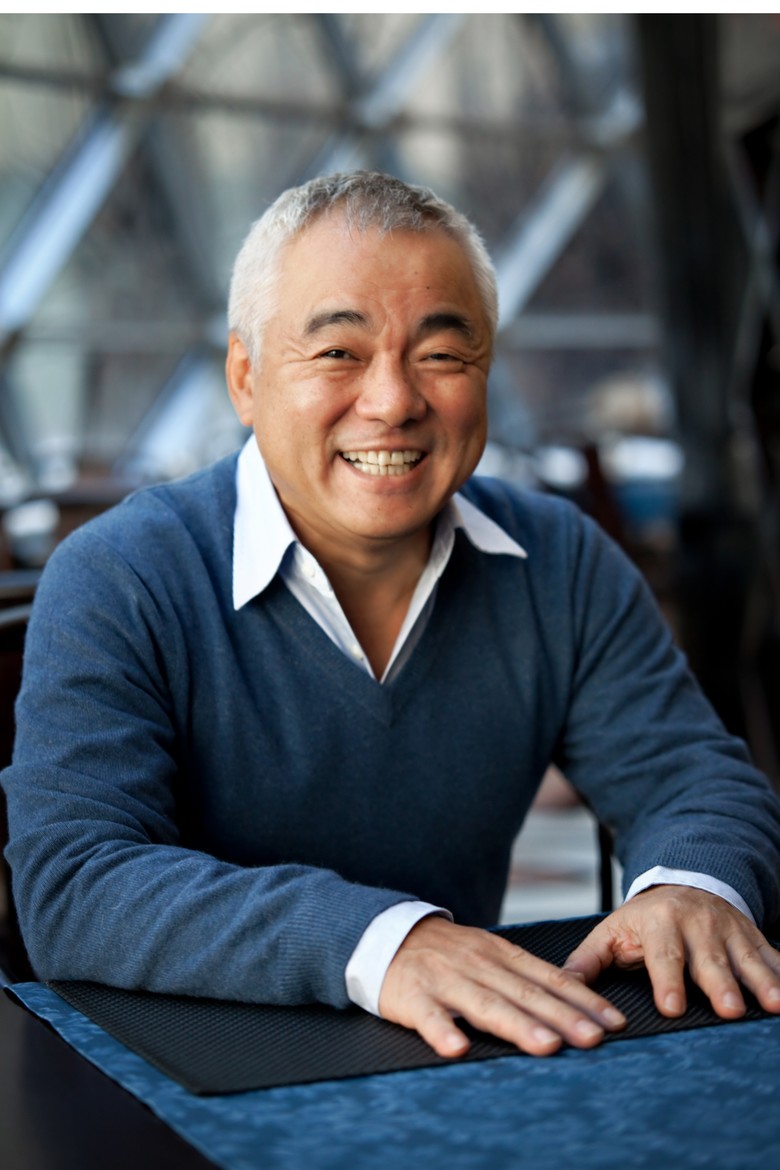